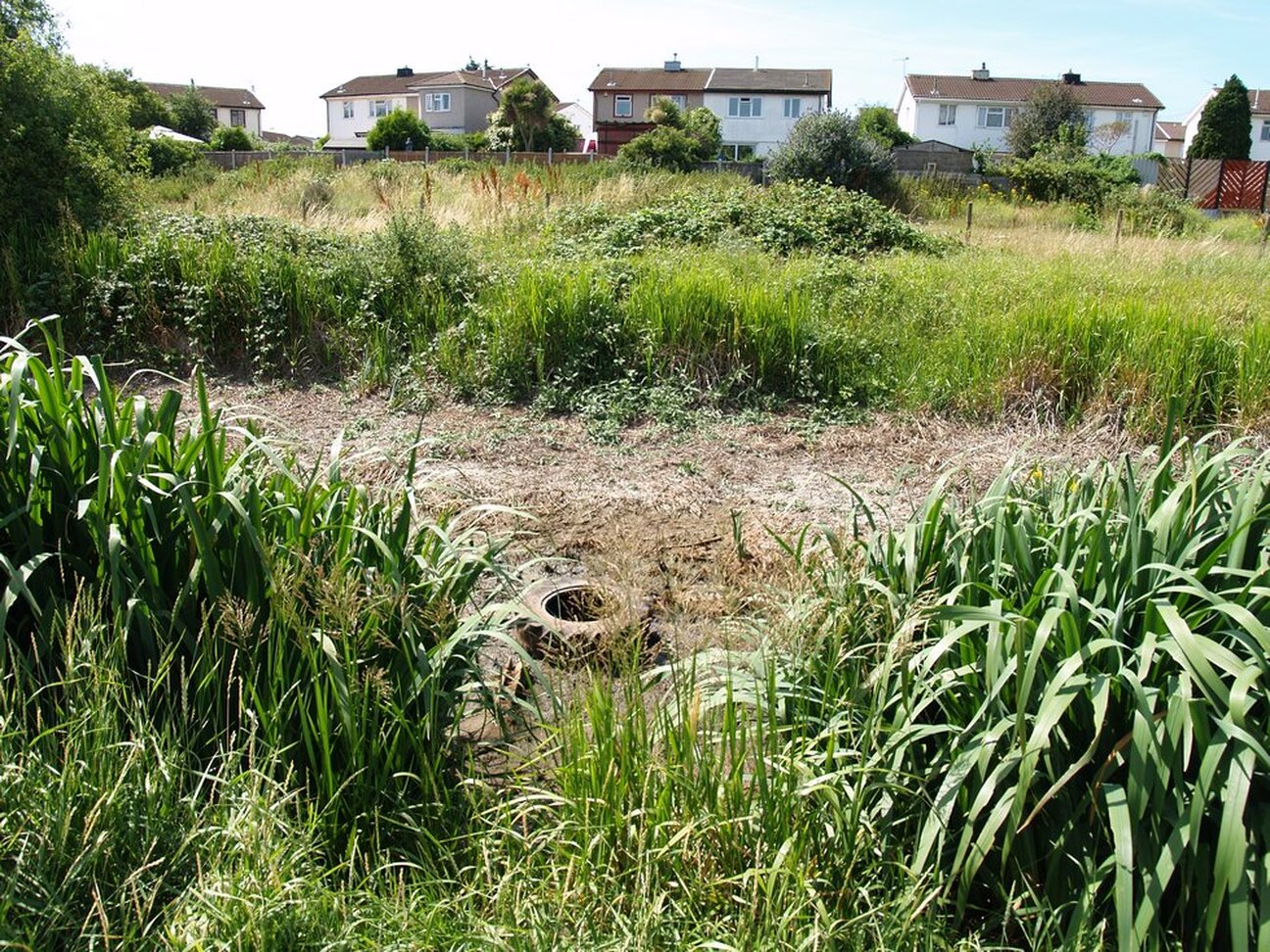 Beam Valley Country Park in Dagenham
The story of the other canals in this book record a sad decline of their use but the Romford Canal never even officially opened.

The first of many proposals for the Romford Canal was made in 1809, although construction work did not commence until 1875 and then only to cease 2 years later and the canal was never actually completed. The course was to be from Romford to the Thames near the River Beam outfall adjacent to the Dagenham motor works. In the early 19th century the Romford area of Essex was one of the main sources of potatoes for the London market and a canal was proposed from the Thames to Romford and Collier Row to take the crops into London and bring back manure on the return journey. Cargos including agricultural produce, lime and coal were also proposed. One plan envisaged a canal of 36 feet wide and 5 feet deep capable of being navigated by barges of 40 to 60 tons. This involved breaking the Thames embankment at a notoriously weak point and memories of the Thames embankment giving way in 1703 causing long term mass flooding led to a lack of support for the canal. Surprisingly, in 1875, at a time when many canals had closed or were closing under the threat of railway competition, an act was obtained for the construction of a canal to Romford. The canal was to be completed in 5 years though work was abandoned after only 2 years after the company was unable to raise sufficient capital to complete the canal. Canal construction never got as far as Romford. Southern sections of the canal closely following the course of the Beam River, from the Elm Park area to Dagenham were dug including two locks, two bridges and a tunnel was constructed (though no longer exist).

Part of the canal had been used for WW2 defence, and infilled soon after the war finished. Remnants of tank traps and pillboxes can still be seen though only very limited evidence of the former canal has survived. A section containing some water can be seen in Beam Valley Country Park in Dagenham and a dry section of the canal bed can be seen at Eastbrookend Country Park near Elm Park. 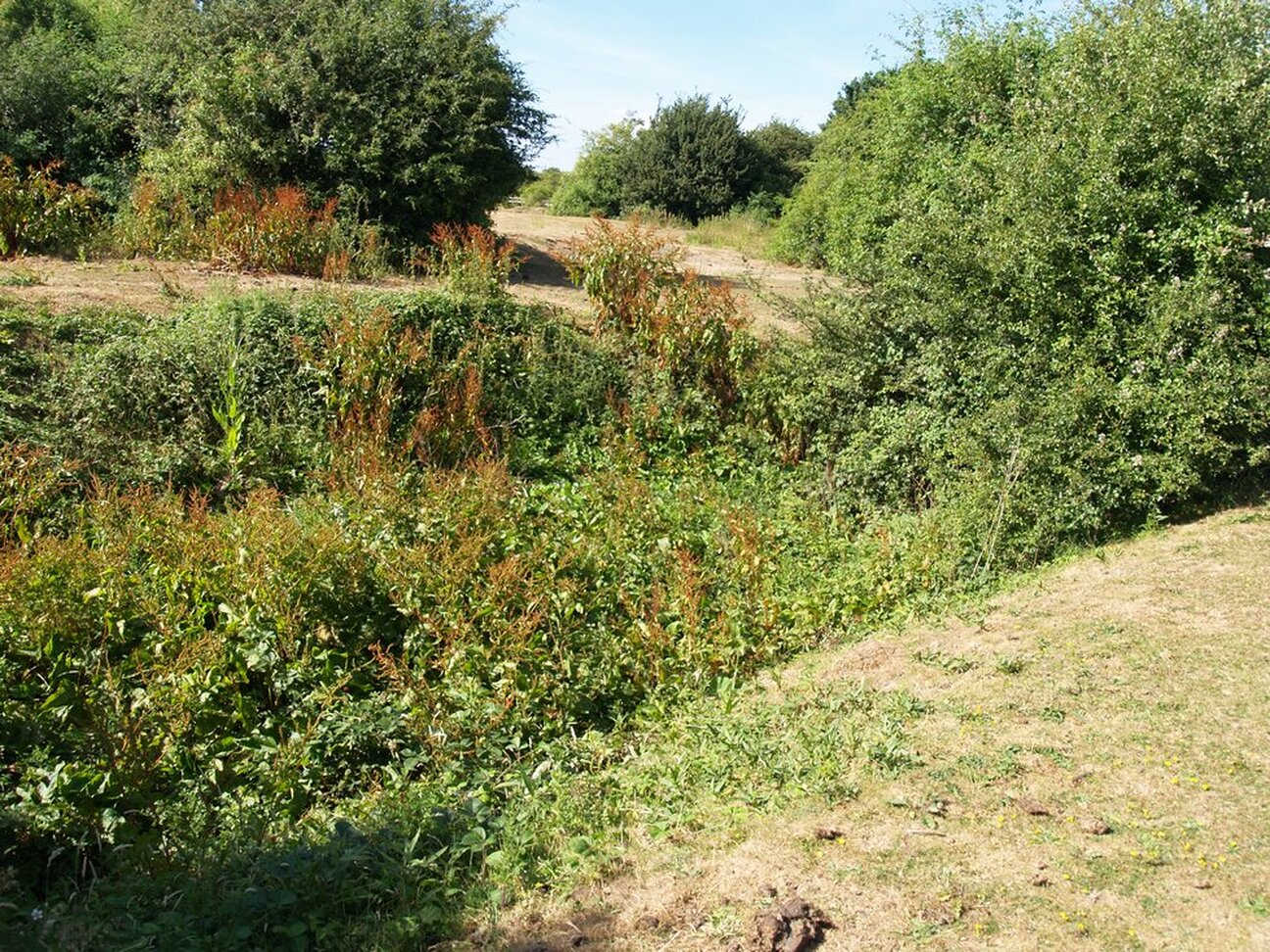