A guided walking tour around South East London starting at the one-time site of a labyrinth of millstreams, ponds and islands on the edge of Rotherhithe including a look at the remains of Edward 111’s manor house built in the 1350’s

We then follow the route of the lost River Neckinger from where tidal ditches were dug courtesy of the monks at Bermondsey Abbey and a dense commercial area of factories, warehouses and mills had grown up. The area alongside the the still visible mouth of the Neckinger was known as Jacob's Island, the final refuge of Bill Sikes in Oliver Twist was a 'rookery' where the poorest people lived side by side with polluting waste in slum conditions. By Victorian times the lower Neckinger was nicknamed "The Venice of Drains" and "The Capital of Cholera".

The Neckinger flowed through a marshy area associated with tanneries and later to a myriad of factories producing best known twentieth century brands of biscuits, jams and vinegar and latterly home to trendy restaurants and luxury flats. Along the route we pass a fading air raid shelter sign, derelict pubs,viewing the evidence of a couple of forgotten burial grounds plus an update to many of the subjects covered in the Derelict London book - the Russian T34 tank (still there) off the Old Kent Road along with 'then & now" comparisons of Driscoll House, Chambers Wharf, London Park Hotel and the Lambeth Workhouse which were all empty at the time the book was released.

Of the numerous miscellaneous topics covered include the still recognisable sites from music videos: a pub in Paul McCartney's 'No More Lonely Nights', the corner shop & pub in Dexys Midnight Runners memorable 'Come on Eileen' and the wharf used for X Ray Spex's 'Identity'

This (approx) 4.5 mile walk lasts in the region of 4 hours in total ending up at the Imperial War Museum after walking down the aptly named Brook Drive. (Nearest tubes: Lambeth North or Waterloo).

Tip: turn up early and get a good fryup at the Servewell Cafe in West Lane (turn right out of station then walk down to the lights and turn left) 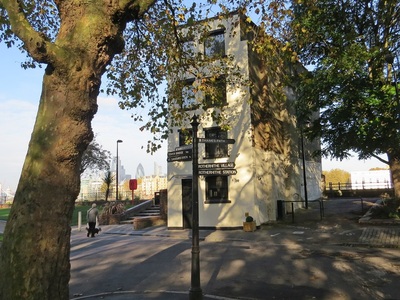 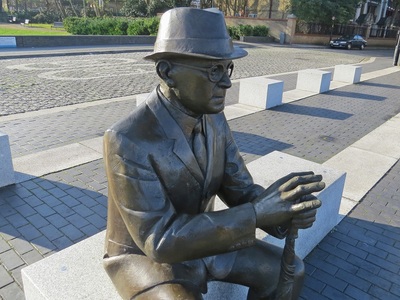 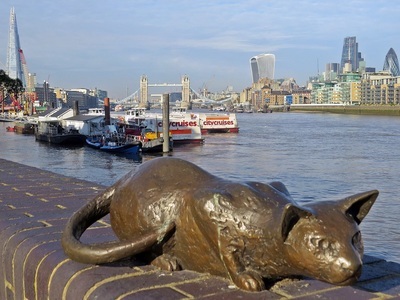 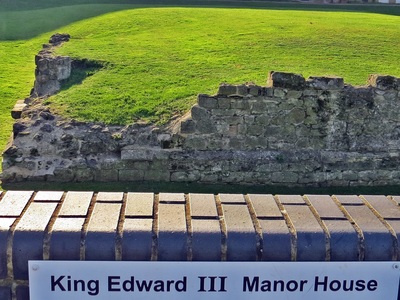 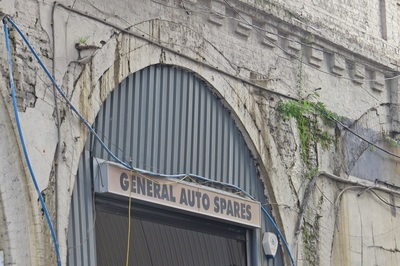 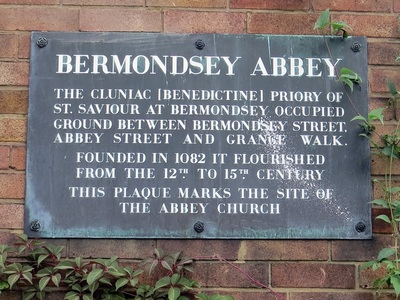 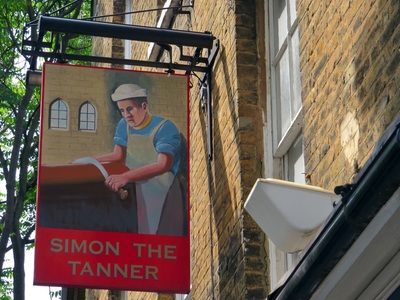 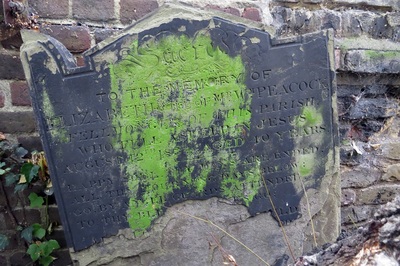 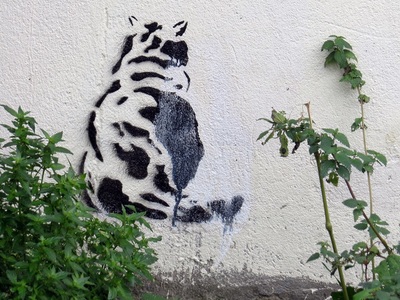 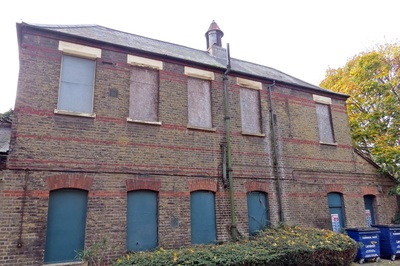 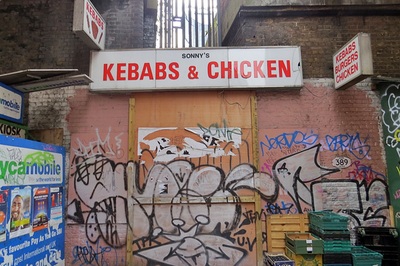 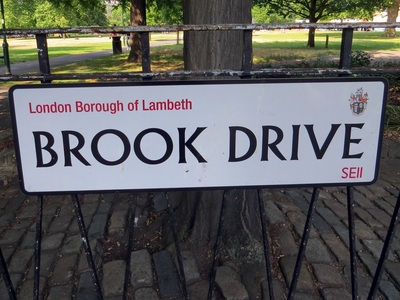