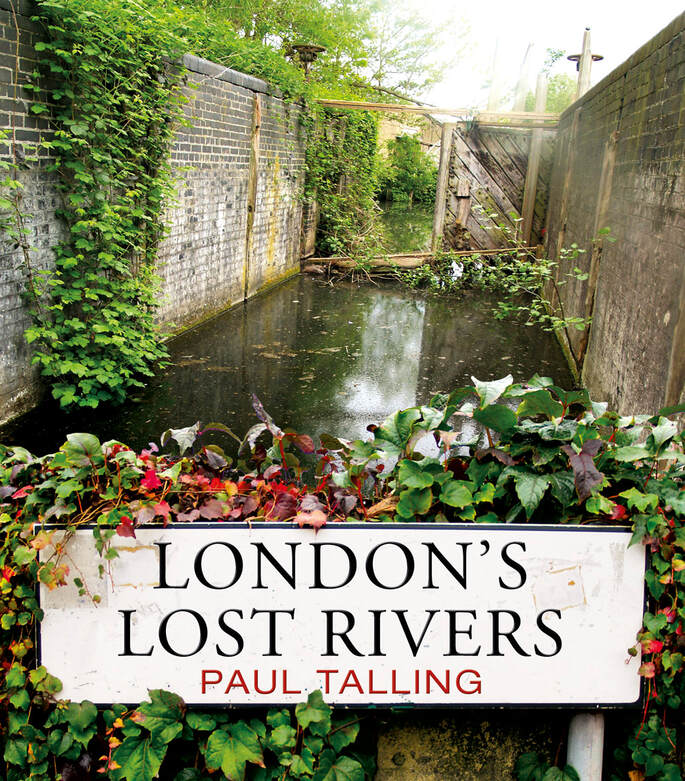 From the sources of the Fleet in Hampstead's ponds to the mouth of the Effra in Vauxhall, via the meander of the Westbourne through 'Knight's Bridge' and the Tyburn's curve along Marylebone Lane, London's Lost Rivers unearths the hidden waterways that flow beneath the streets of the capital.

Paul Talling investigates how these rivers shaped the city - forming borough boundaries and transport networks, fashionable spas and stagnant slums - and how they all eventually gave way to railways, roads and sewers. Armed with his camera, he traces their routes and reveals their often overlooked remains: riverside pubs on the Old Kent Road, healing wells in King's Cross, 'stink pipes' in Hammersmith and gurgling gutters on streets across the city.

Packed with maps and over 100 colour photographs, London's Lost Rivers uncovers the watery history of the city's most famous sights, bringing to life the very different London that lies beneath our feet.

​London's Lost Rivers by Paul Talling  (Penguin Random House Books) is available from all bookshops or  to  order online via Foyles, Waterstones, and WH Smith or from Amazon link below: ​

London's Lost Rivers is now available in most bookshops  and is available to order online now
Paperback: 224 pages
​
By clicking on the  link above the author gets commission from Amazon

Paul Talling is a photographer and tour guide, so the book adopts that vibe, with great imagery and narrative focused on storytelling and exploration. The maps are small but clean, with key highlights that reference back to the text, and the size warrants easy access via walks.
​
The text highlights some stories around the history and use, along with timelines for when the rivers were.  They vary as much as the rivers themselves, with anecdotes on things like the origins of the name, in this case the Effra: “There are two possible explanations for the name Effra. The first is that it is derived from the Celtic word for torrent (given by the pre-Roman tribes) and the second is that it comes from an old London re-pronounciation of Heathrow, as the river flowed through the Manor of Heathrow in Brixton.”
His other book/passion is Derelict London where he showcases his photography, which you can also see more of via the book of the same name blending photographs with accounts of how particular buildings and sights fell into disrepair and what is likely to happen to them.:  He’s on Twitter @derelict_london
HIDDEN HYDROLOGY
Other books by Paul Talling are Derelict London and London's Lost Music Venues, all available via Amazon and all good bookshops. 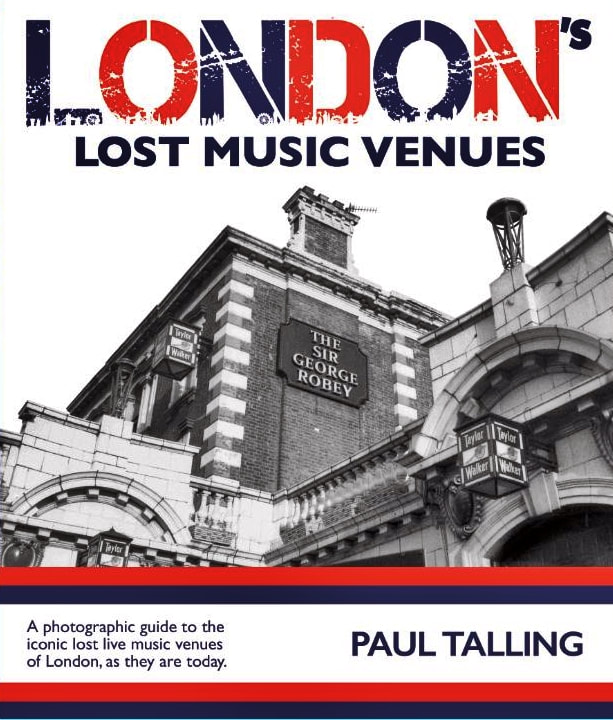 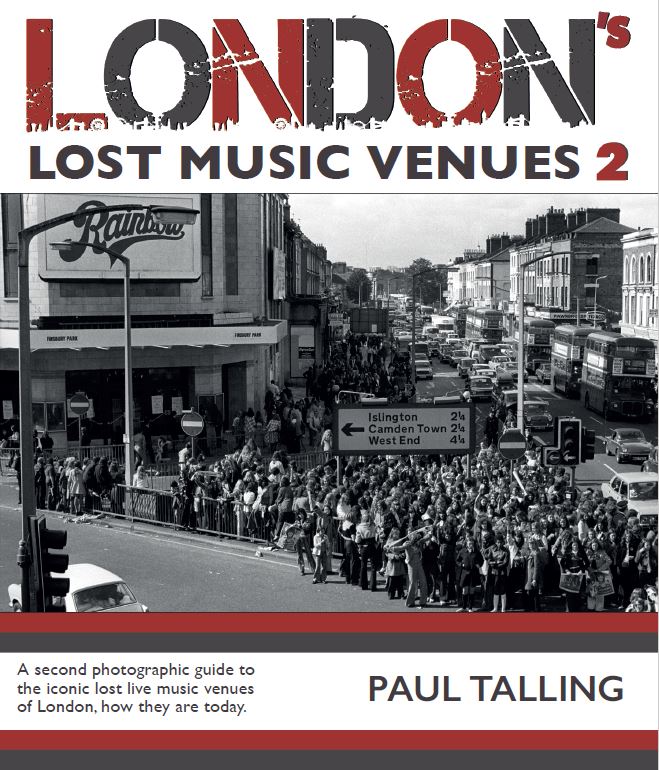 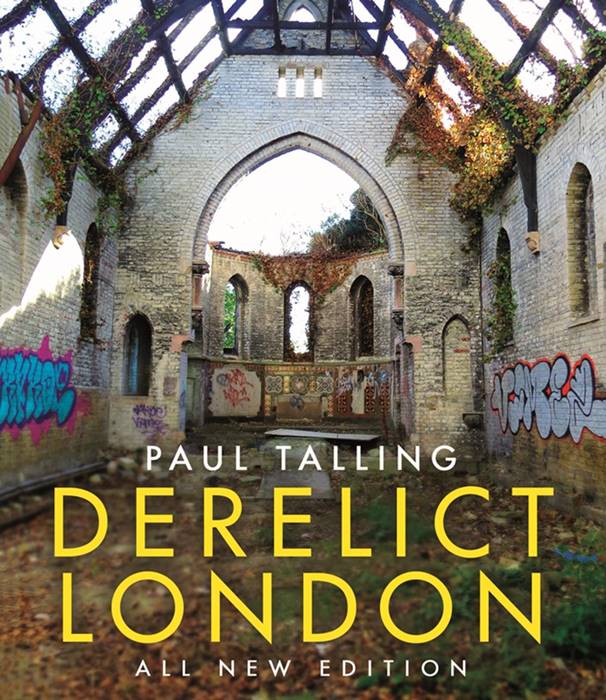