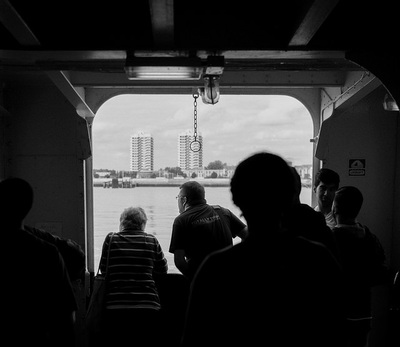 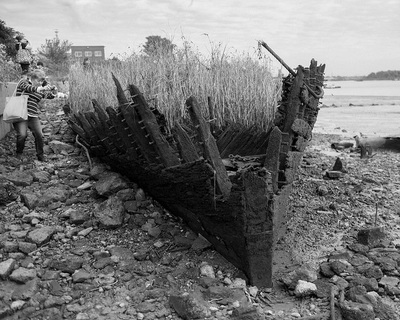 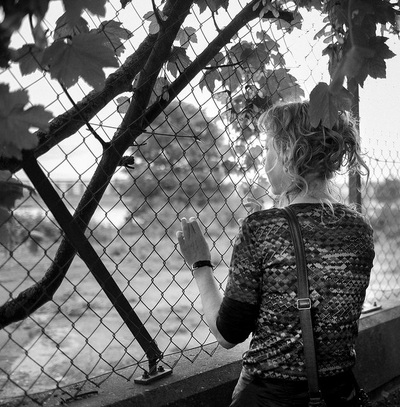 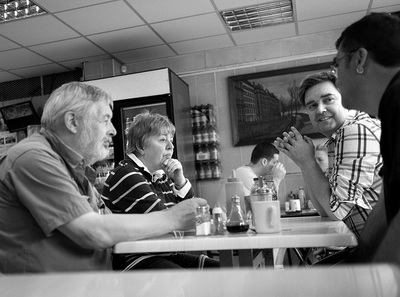 (Black and white pics on this page are courtesy of Tim Slessor)
Please complete the form at the bottom on this page to be notified of  new walks as soon as dates are announced. Please also contact me if you would like me to organise a private group tour for you and your friends, family and colleagues.
​
Click the WeGotTickets logo below for upcoming walks and tickets although most are already sold-out months in advance

Tickets must be booked in advance from WeGotTickets  (if agency states 'no tickets available' it means that date has already sold out of tickets). Click on individual walk for more info and pictures.

Tickets available for River Fleet walk:   Sunday 15 May 2022 ​
Tickets only available in advance - click here
I went along on a walk with Paul Talling's which traced the course of the lost River Fleet. He was most informative and knowledgeable about his subject in a humorous and relaxed way and I very much enjoyed the day.
C Jarvis

"Thanks so much for taking our members on your River Fleet walk on Wednesday. I’ve heard back from several persons who let me know how much they enjoyed the walk and how much they learned. You apparently have a good, strong voice which was projected well to our members"
​Society of Genealogists 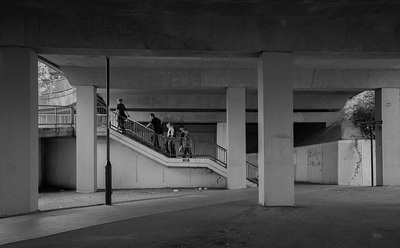 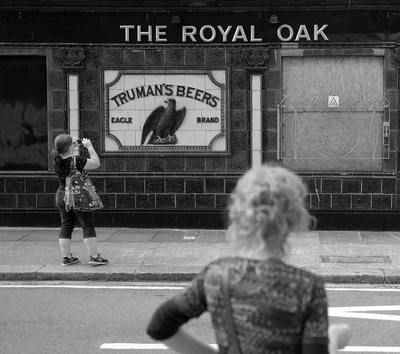 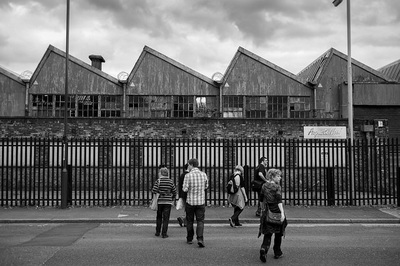 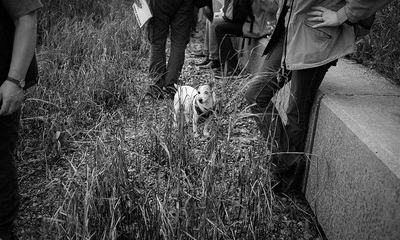 Here is a review on the Bradstock Boys Blog:

"Friday night saw us walking the streets of London with Paul Talling. I'm not quite sure how I first came across him, but I'm glad I did. He is the author of the books - London's Lost Rivers and Derelict London. I have a fascination with old London and changing London, but am a complete junior school boy compared to Paul who has taken his passion beyond a hobby and now writes (Derelict has sold 25,000+ copies) as well as running some very well-informed walks and talks during the summer months. We persuaded him to walk us up the old river Fleet, which essentially, is hidden in a sewer underneath Farringdon Road. Even in the freezing cold, the walk was fascinating...from the opening undiscovered (by us, at least) view of the Thames by night just near the remarkable Black Friar tavern (built on the site of a Dominican monastery), past Henry VIII's Bridewell Palace, through Smithfield meat market and on up to Clerk en Well, where we lay down in the middle of the road to peer a down a drain where we could hear and see the fast flowing river all the way to Kings Cross where he bade us farewell. Over three hours he didn't stop regaling us with the history and stories of the Fleet...mostly they seemed to involve nasty smells and carcasses floating down the river. The Boys particularly liked the (surely soon-to-be-revived) tradition of putting women in barrels and rolling them down the hills, the girls seemed to enjoy the more genteel history of the Venetian-like canal that Wren wanted to turn it into. If you get the chance go to Paul's website and join one of his tours next summer...as we will.

The only downside is that I forgot to ask him to autograph the two books we had carried with us all evening"
Click on the link below for a direct link to all the events on sale for Paul Talling's London's Lost Rivers, Derelict London & London's Lost Music Venues