Marylebone Lane
'Paul Talling drills deep beneath the modern city to show how the lost rivers of the capital have left  their mark, even telling how certain areas take their names from the rivers that once flowed nearby...'
​ LONELY PLANET

Bruton Lane in Mayfair
​Lost rivers with a musical slant. An all-day guided (above ground) walking tour of the River Tyburn's  course from South Hampstead (Swiss Cottage) to the River Thames in Pimlico.

This will be a relaxing all-day event walking roughly 7 miles covering so many clues of this now subterranean river and how it defined the area as we head through St Johns Wood, Marylebone and Mayfair with Paul reading from his London's Lost Rivers book and various Victorian publications and referring to archive material, ancient maps and a modern day one showing the river now used as the King's Scholar Pond sewer which runs partly underneath Buckingham Palace.

The Ty- in Tyburn derives from a word for "boundary," and the stream has actually defined many boundaries over time including the ancient boundary of Westminster in Pimlico. The Tyburn gave its name to the village of Tyburn, originally a manor of Marylebone, which was recorded in the Domesday Book and which stood approximately at the west end of what is now Oxford Street. It also gave its name to the predecessors of Oxford Street and Park Lane, which were formerly called Tyburn Road and Tyburn Lane respectively. The earliest written mention of the Tyburn dates back to around 785 AD.

From the place where the Tyburn crossed Oxford Street, the Great Conduit was built in 1236, to supply water through conduits  from the Tyburn to Cheapside in the City. Only a small stream was left to carry on southwards and this perhaps explains the lack of marking on maps of the river after this time. Just off Bond Street, Lancashire Court was developed on what used to be the east bank of the Tyburn. It is said that here ducks once wandered about among the long grass and puddles, women did their washing at the water's edge and a hospital for plague victims was erected here near the open fields.

There will be plenty of tangents along the way such as talking about the Baker Street bank robbery of 1971, Danger Mouse, Wendy Richard, the Mayfair birthplace of Queen Elizabeth II, Twiggy, Radio Luxembourg, Banksy, Phileas Fogg, a former Prime Minister's house later described as the most haunted house in London, locations from Denis Waterman era Minder, an abandoned tube station, Harry Nilsson's  flat where both (Mama) Cass Elliott and Keith Moon died. Many more musical references en route including Marie Lloyd, Handel, Elgar, Hendrix, The Beatles, Joni Mitchell, David Bowie, Queen, Kim Wilde, Sex Pistols and Dolores from The Cranberries. There will be plenty of opportunities for toilet breaks in Regents Park, Paddington Street Gardens and Green Park. The walk will also involve a pub stop. Feel free to bring refreshments to eat along the way. You can get home from Vauxhall or Pimlico stations which are a 10-minute walk or stay for a drink or five in The Grosvenor which is a cosy down to earth pub serving cask ales and decent reasonably priced pub food. 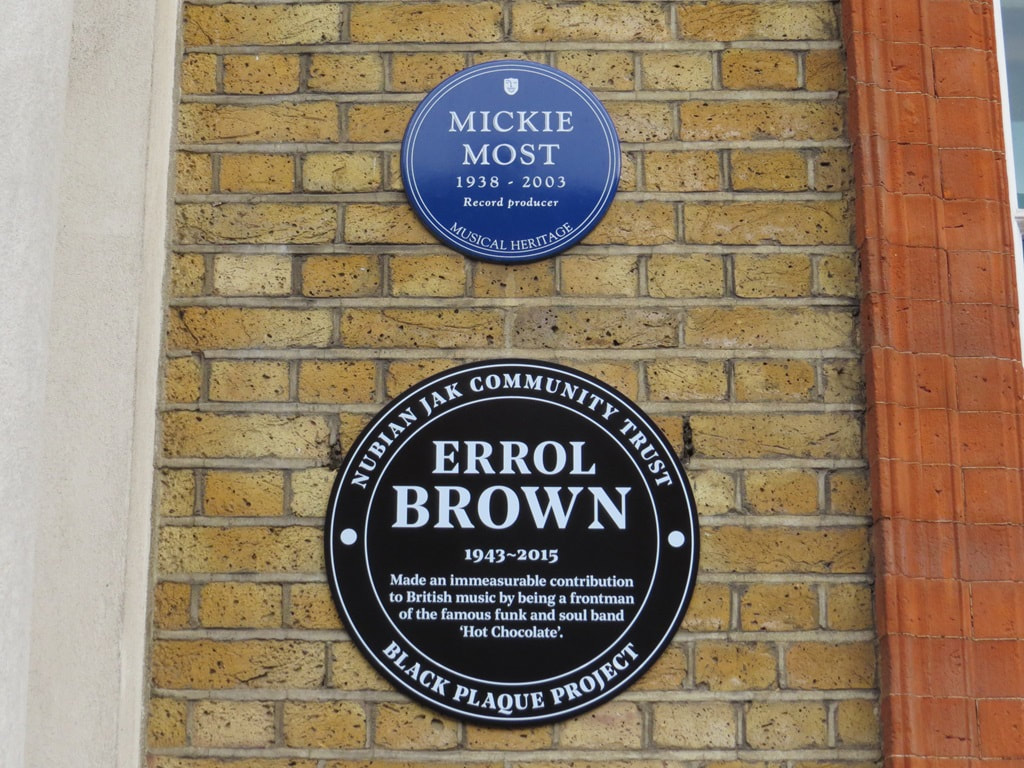 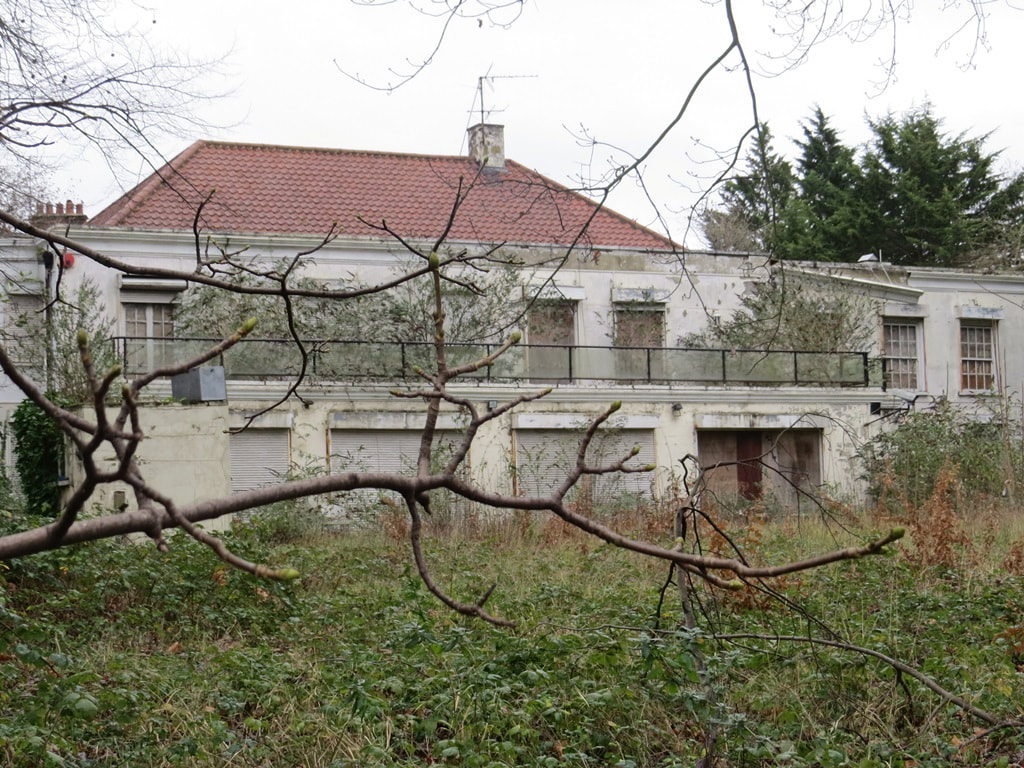 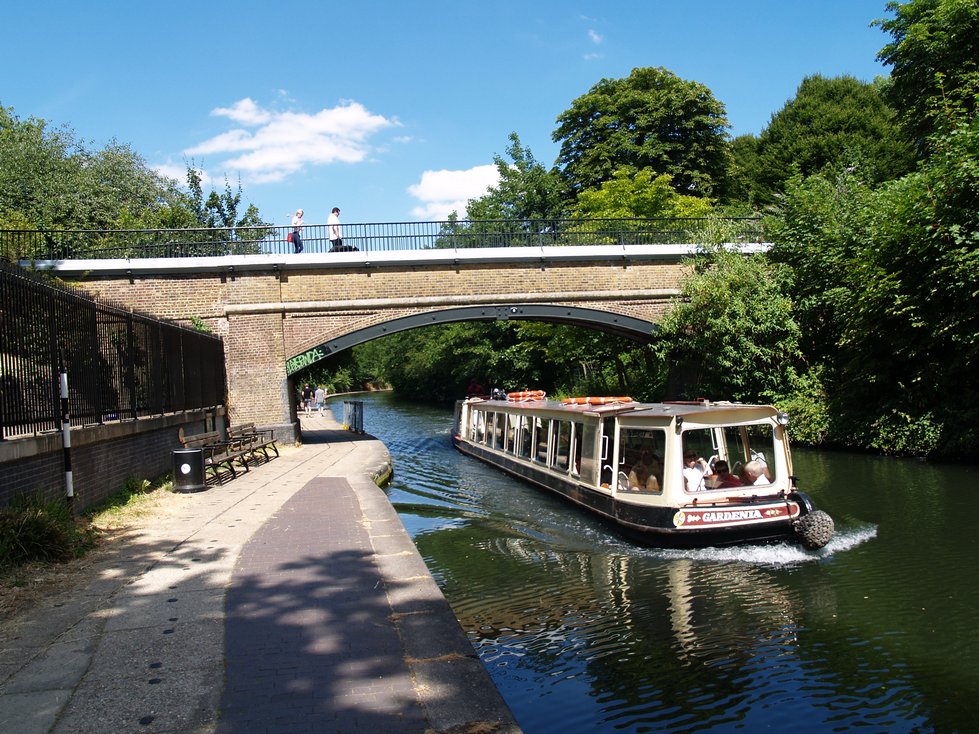 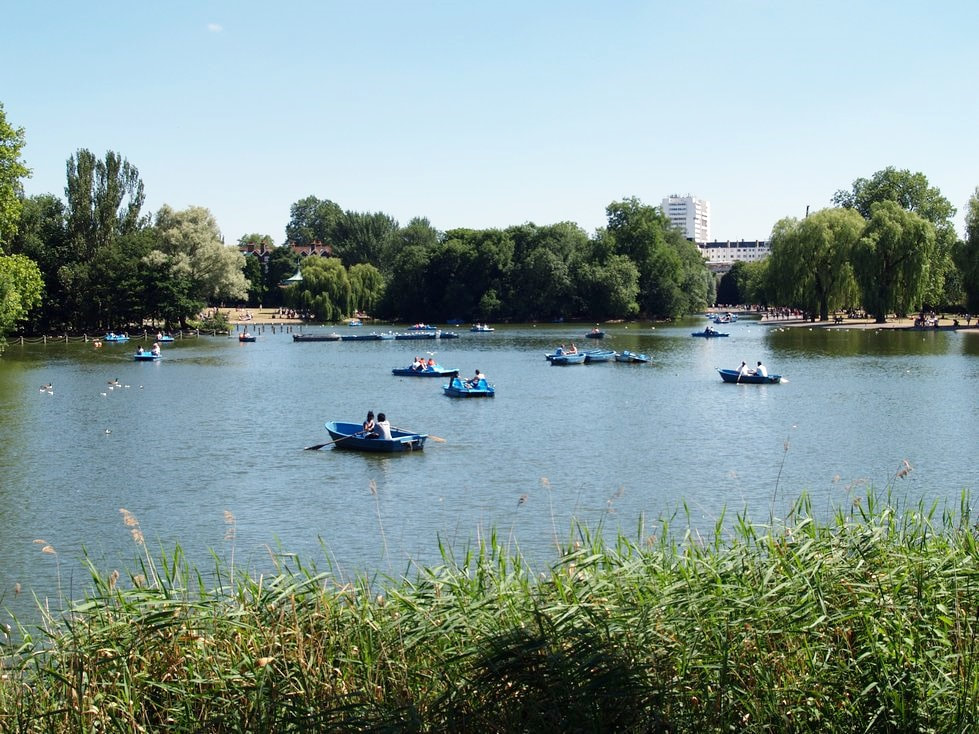 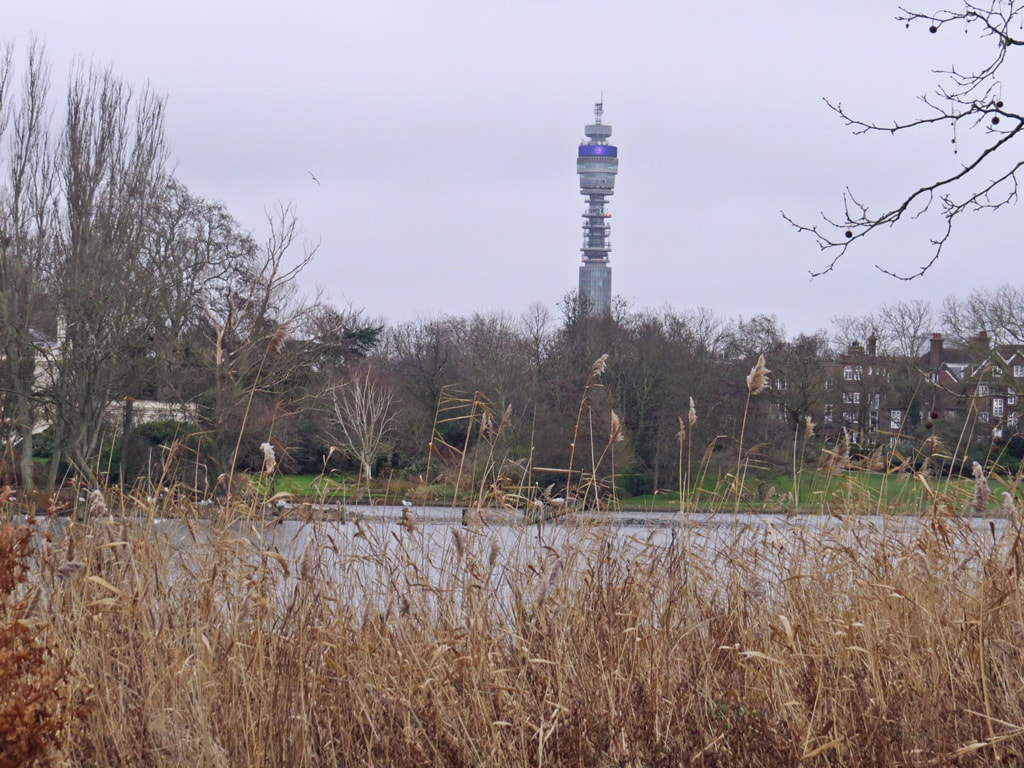 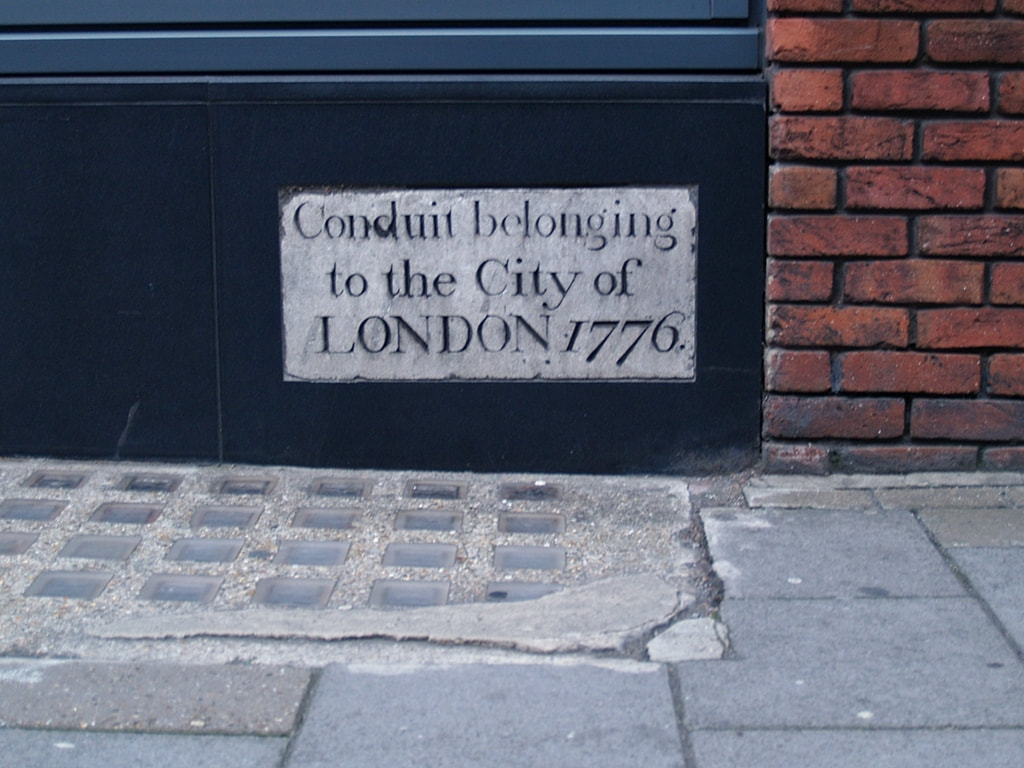 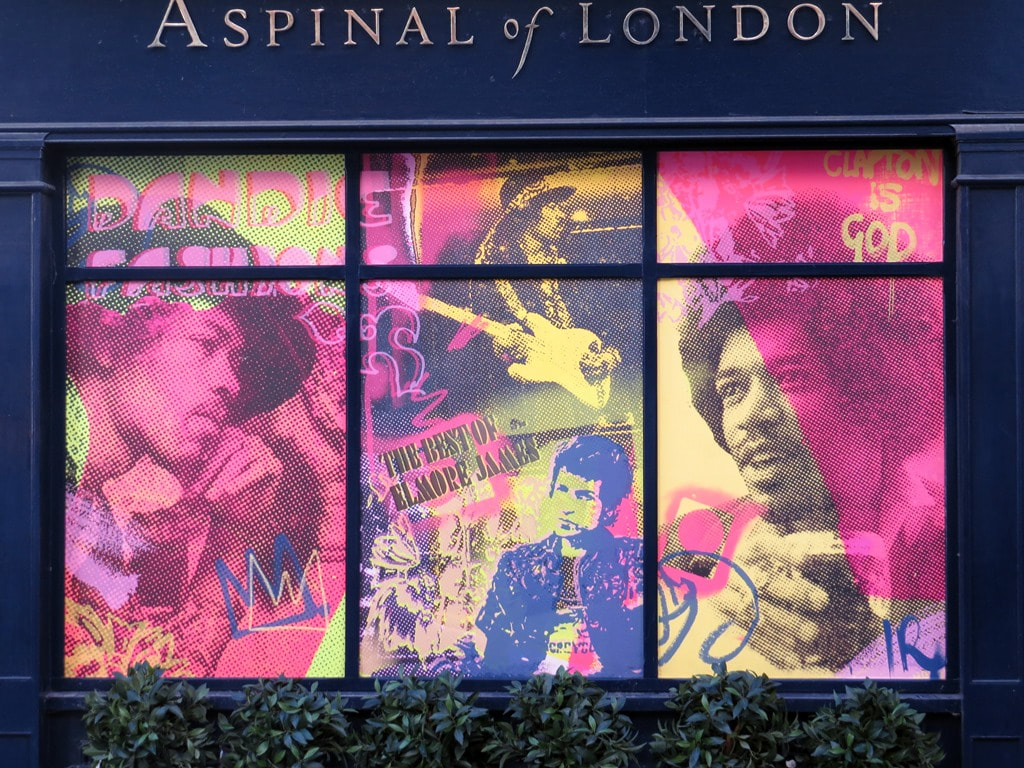 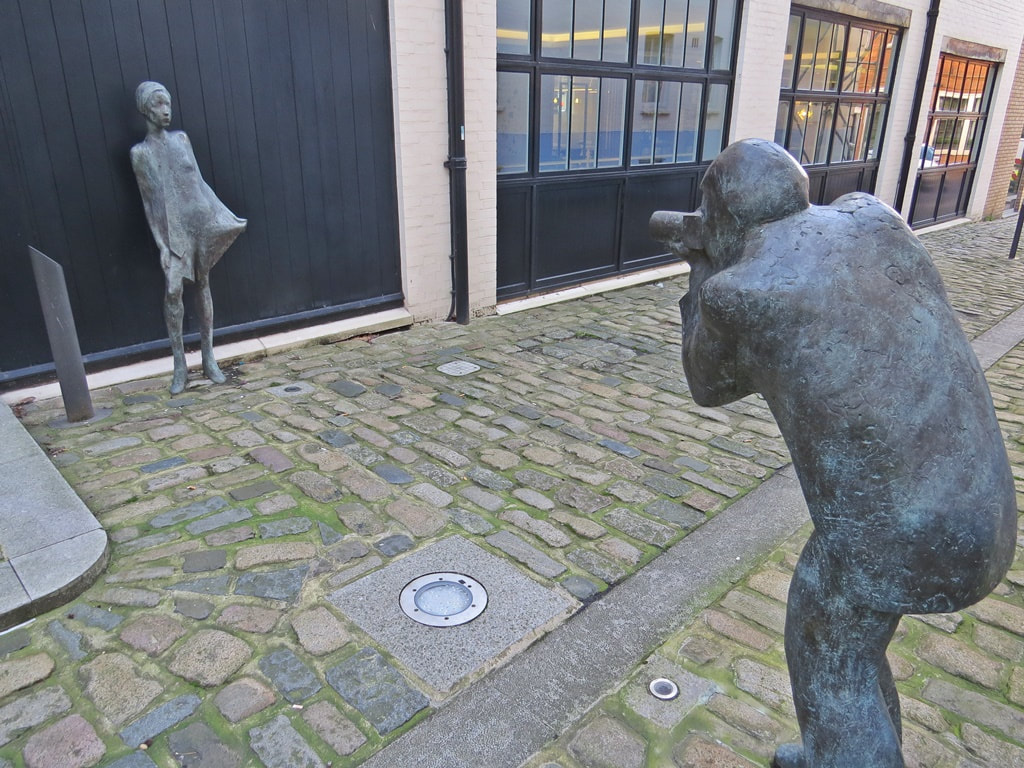 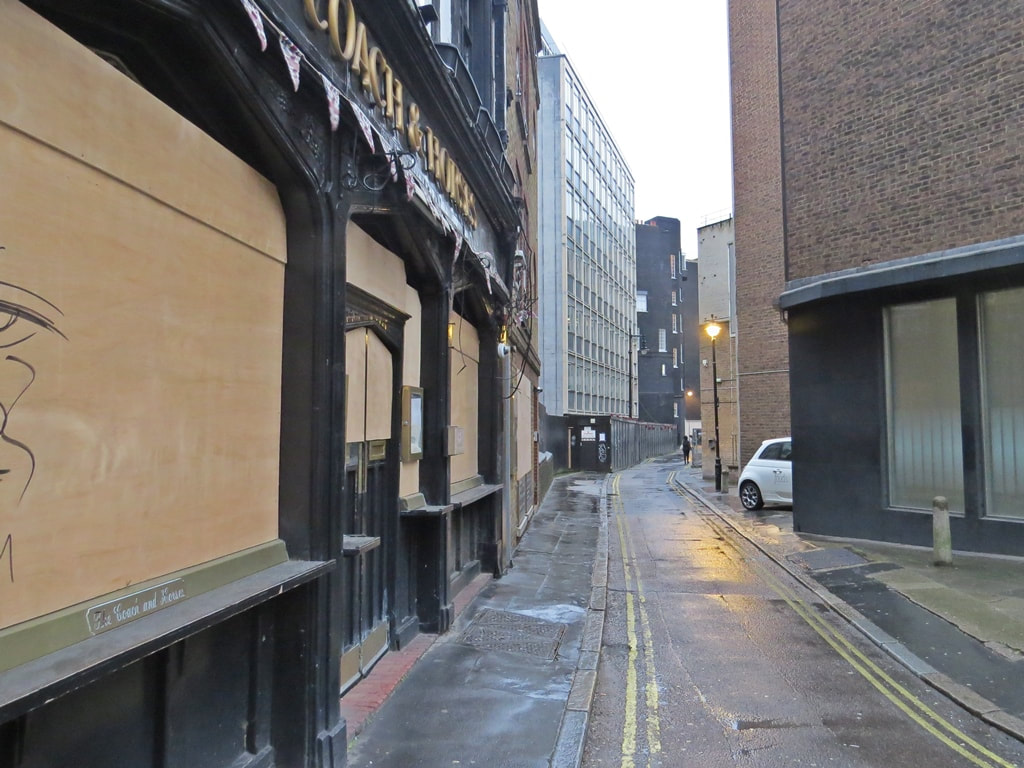 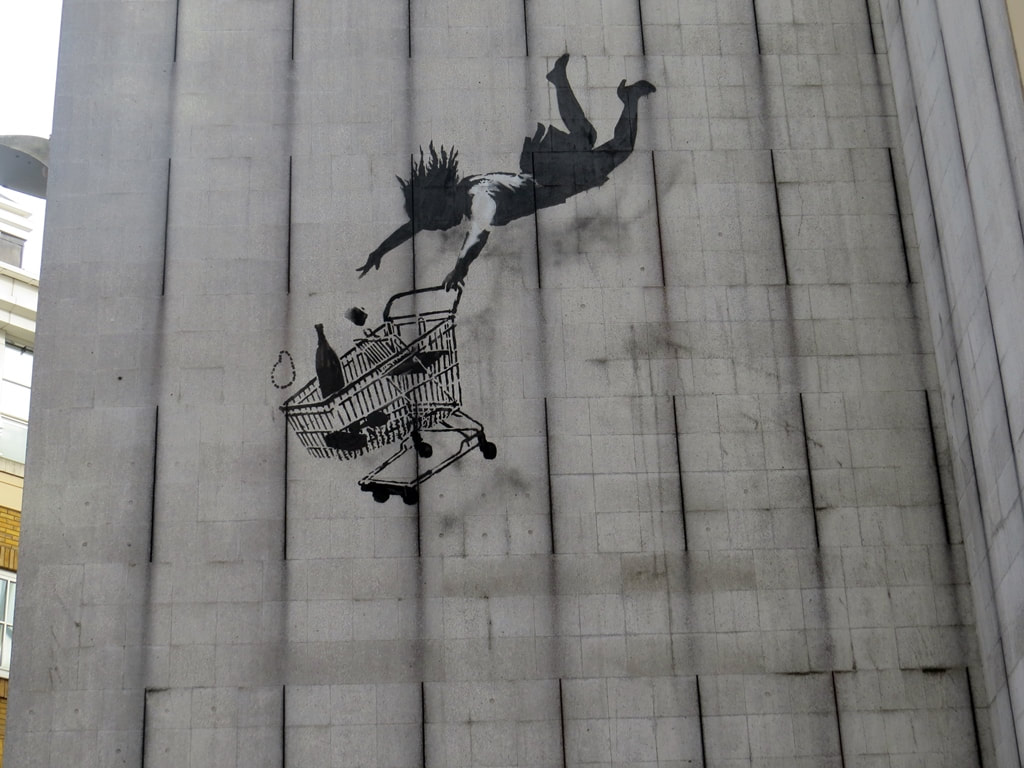 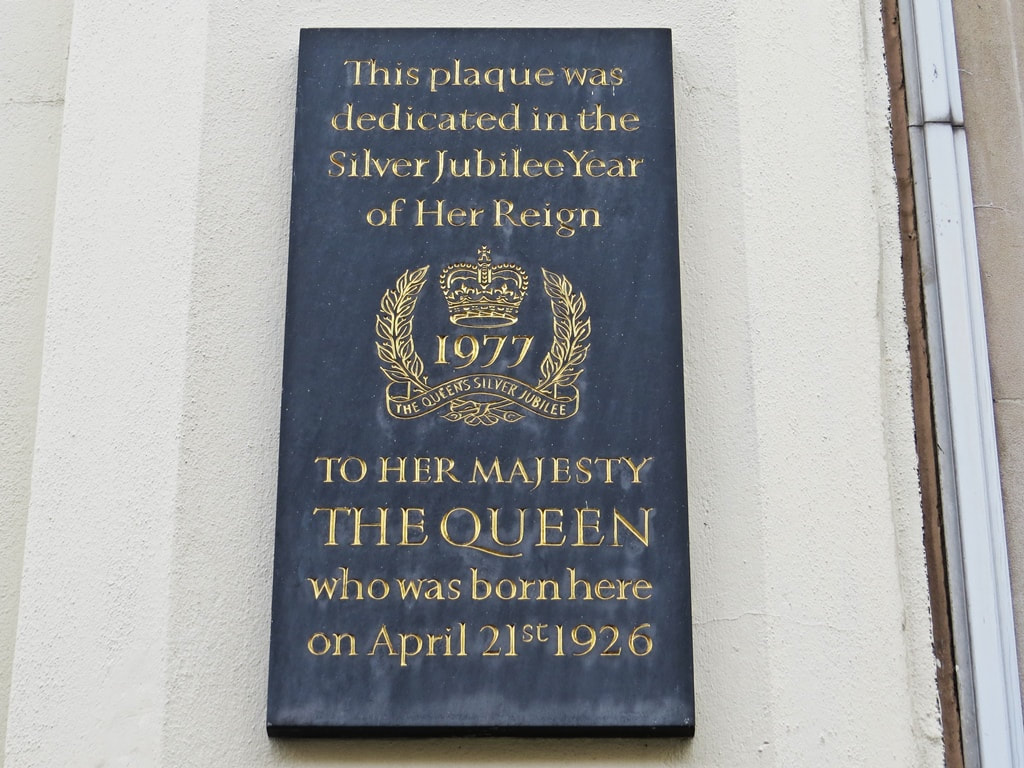 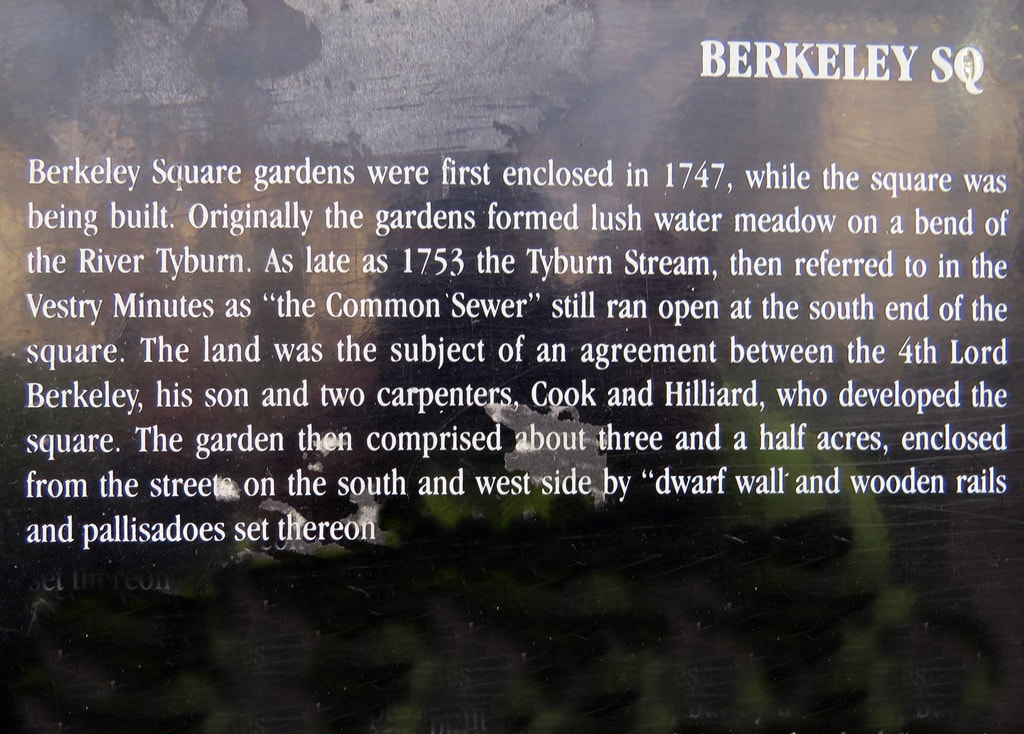 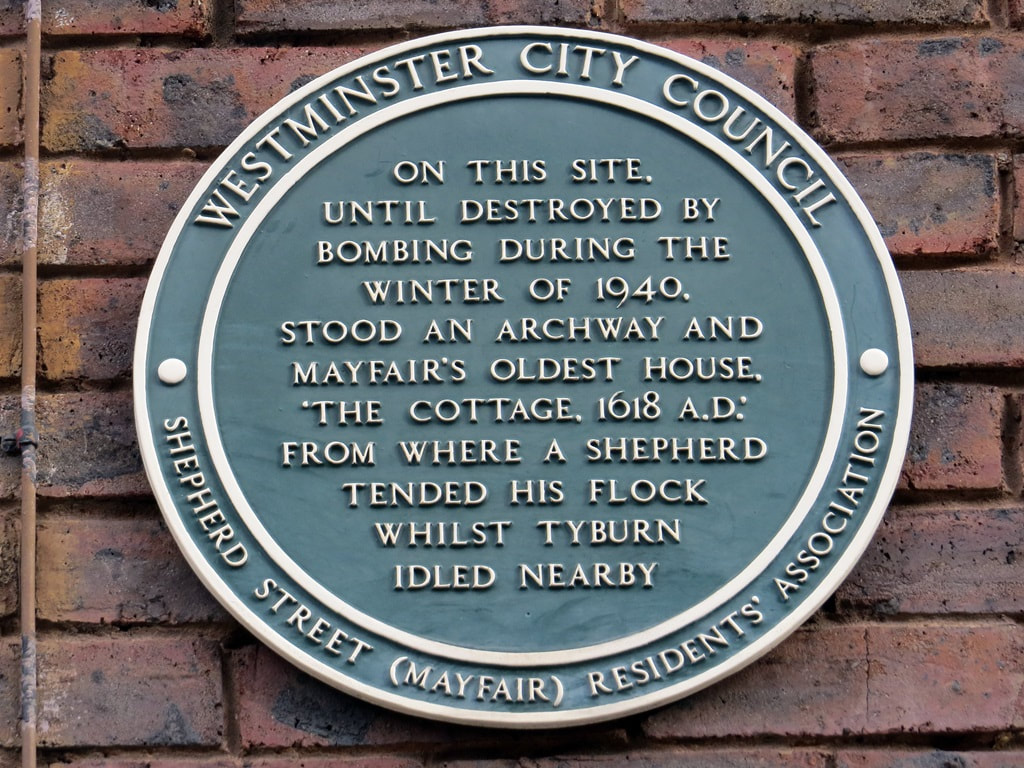 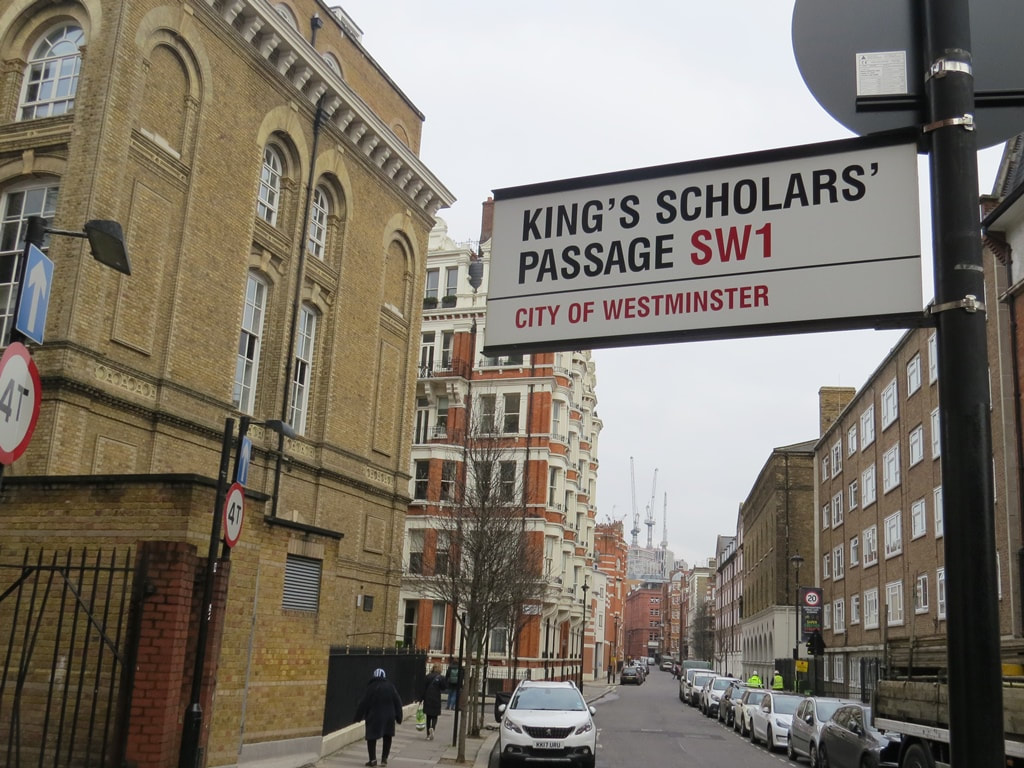 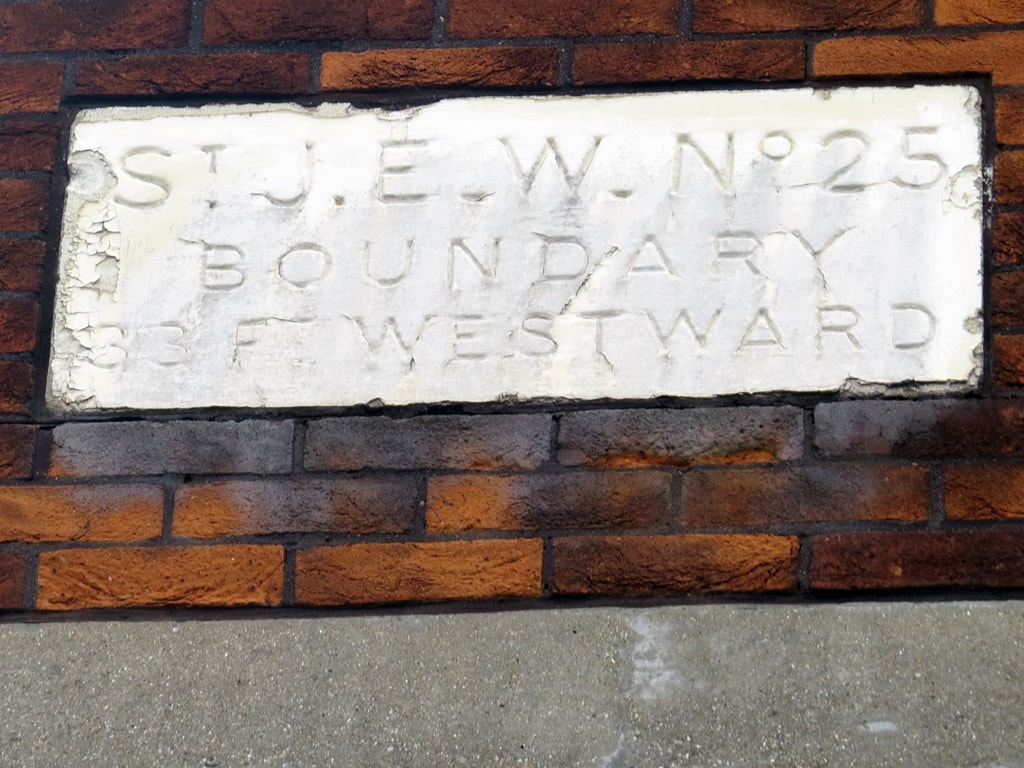 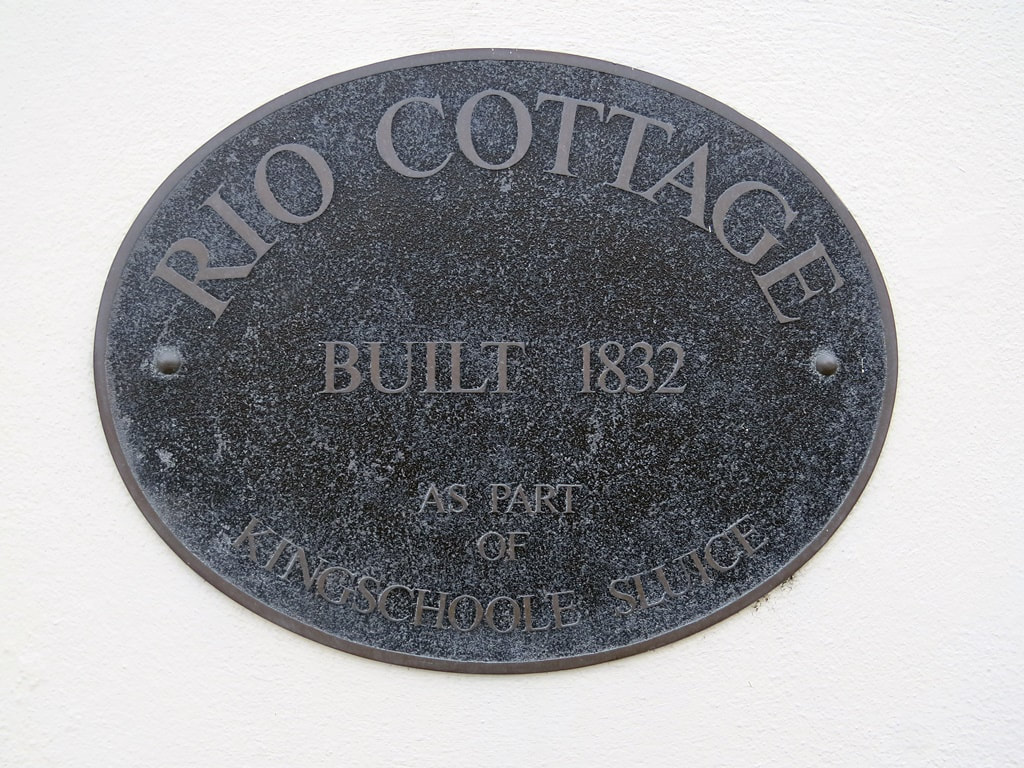 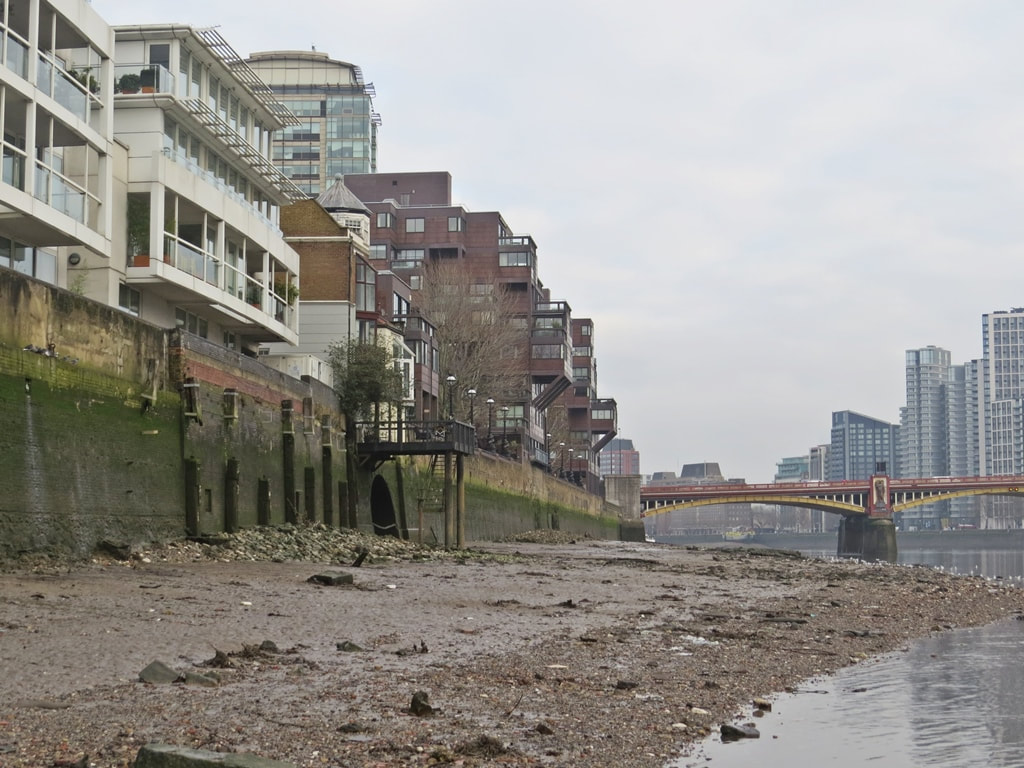 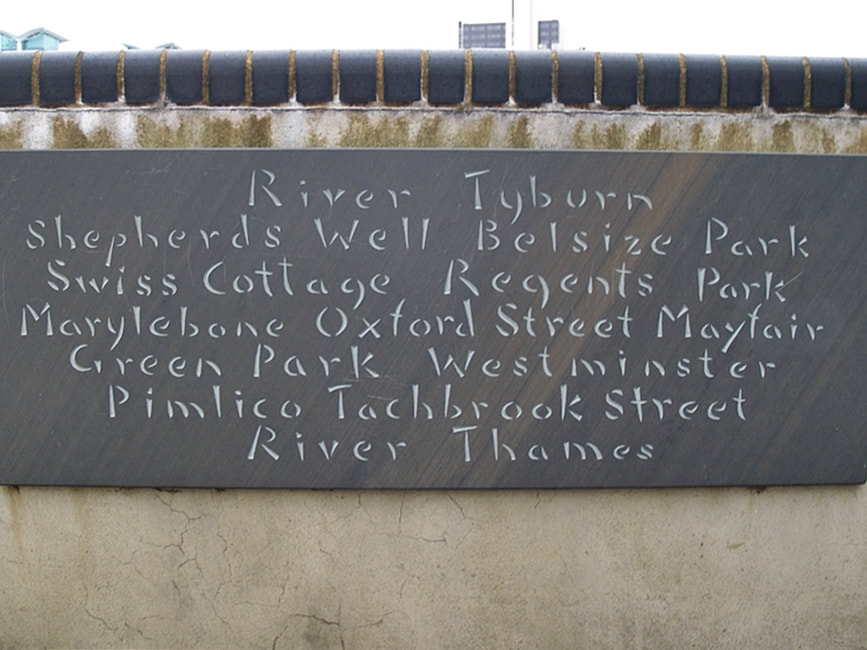 Tickets are announced via the mailing list and must be purchased in advance and are sold via WeGotTickets. ​Tickets for these events generally sell out within hours of going on sale many months in advance.

Rendezvous point for the start of the walk: Outside of Swiss Cottage Station (Eton Avenue/Hampstead Theatre exit).

You are advised to arrive early. There is a Subway, McDonald's and Star*ucks opposite the station or for a full English breakfast try this decent greasy spoon (the last one in the area!):
Rose Café, 279D Finchley Rd. NW3 6LT (it is worth the 12 mins walk or stay on the tube an extra stop to Finchley Rd which is nearer the café though please note that it is closed on a Sunday). Rose Cafe is situated between Finchley Rd tube and Finchley Road & Frognal OG stations.(Note: do not confuse Rose Cafe with Rose Mary Cafe juice/cereal bar next to Finchley Rd tube) 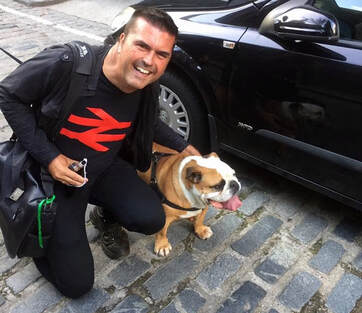